Founded in 1998, a leading company in the IT field, Rextron International Inc. has dedicated its abundant development experience and design ability to the market of Digital Signage, KVM, and AV product integration. Starting from building its own brand “Rextron” at the initial stage of development, the company has gained a reputation for making high quality IT related products and earn the trust of its clients over 40 countries worldwide.

We are committed to providing our customers with engineering and manufacturing service, innovative design, and systematic production processes that include board design, PCB layout, software package development and test, artwork and a mechanical drawing, packing, and certification along the way to fulfill the requirement of the growing market. Rextron protects its and respects the innovation and intellectual property rights and invests heavily in applying for patents year by year and has owned more than 100 types of patents on KVM, AV, Switch, and Extender. 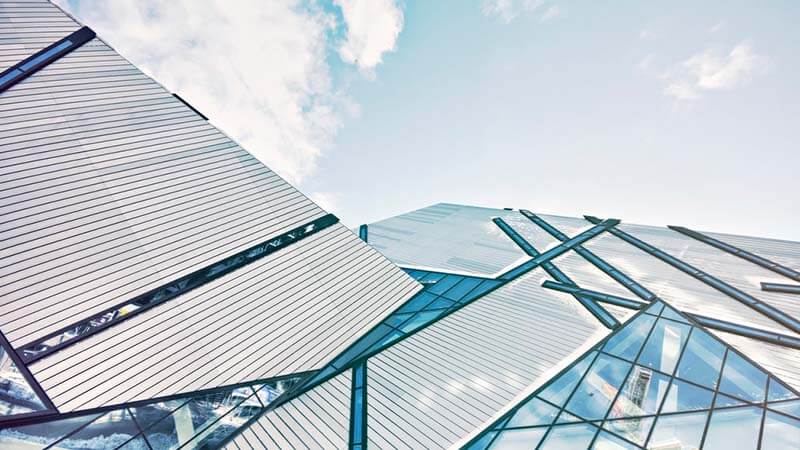 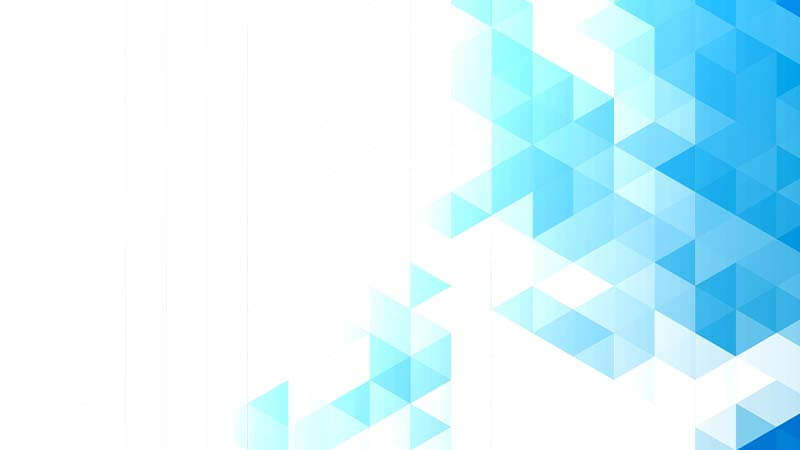 IT-related products like Console Drawer, KVM Switch, and KVM Extender in server room control, AV-related products such as Video Switch, Splitter, Matrix, Extender, Converter, and EDID Reader for the consumer market, and Data Communication devices including Serial Extender, USB Extender, and USB Switch to related industrial chain, Rextron save no endeavors to design state-of-the-art products for education, health system, enterprise, and commercial market. Our latest AV over IP KVM extender provides end users a more flexible and easier way to transmit video and audio signals over an Ethernet-based network. In the future, we will continue to develop an innovative, simple, and intuitive design to our clients by satisfying their needs. 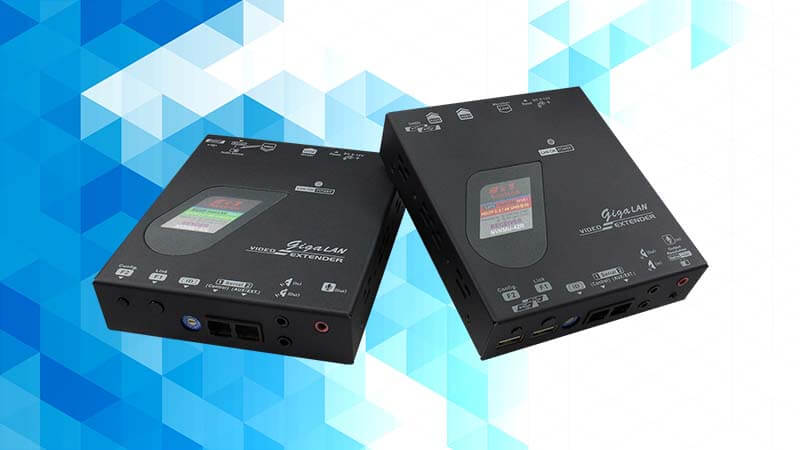 Rextron is on the cutting edge of IT trend, with our mature experience, capability and RD resource, we can serve our customers for OEM even ODM project. Integrated our factory & sub-contractors, we could bring your ideas to manufacture it into viable IT related products. 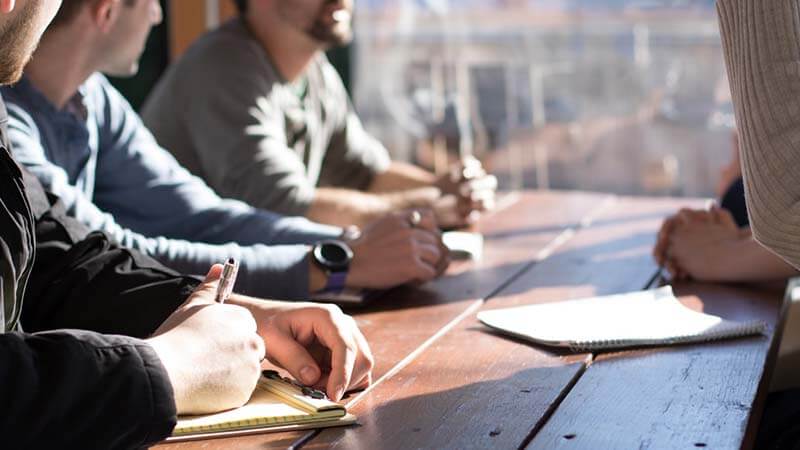 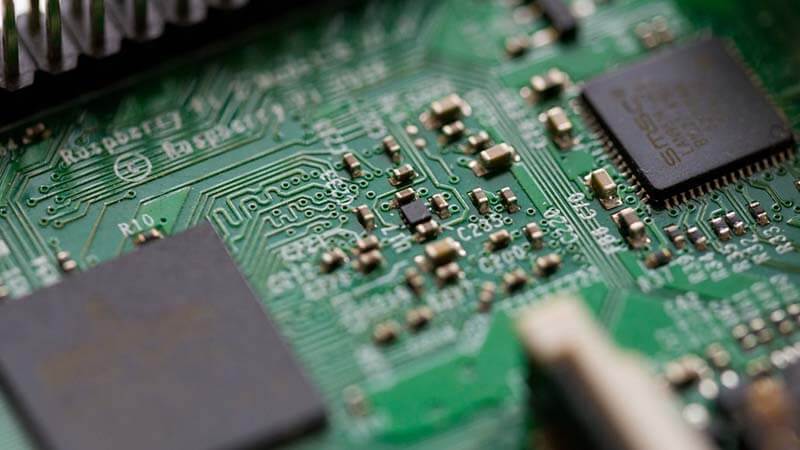 Rextron always puts our quality first. Through our commitment to continuous improvement and lean practices, we strive to provide you with the highest quality, stable products and services promptly

We had set up a well-organized CSR team to satisfy customer’s needs around the world. Once there is any RMA or incompatibility issue that occurred, our well-trained R&D team would analysis the root cause, and issue an 8D report to improve it or modify our software design to help our customers to solve the problem.

All Rextron products had been completely functioning tested before it shipped out. Our experienced operators will test it from PCBA, adapter, cable till final assembly, and our quality control system will inspect our products by random before the shipment. 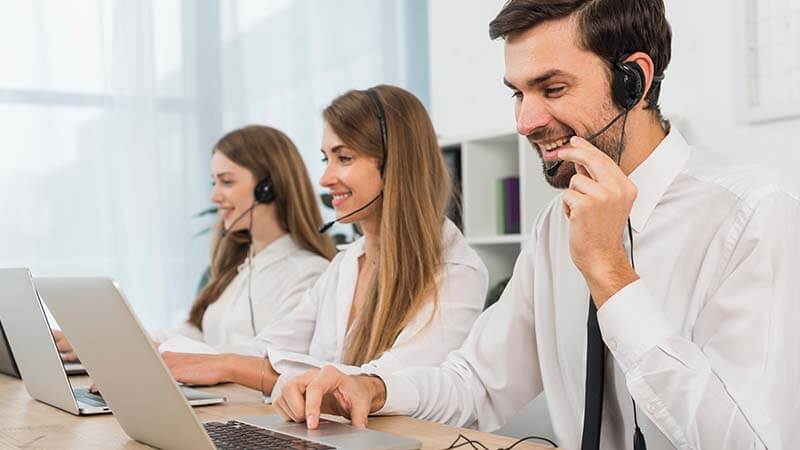 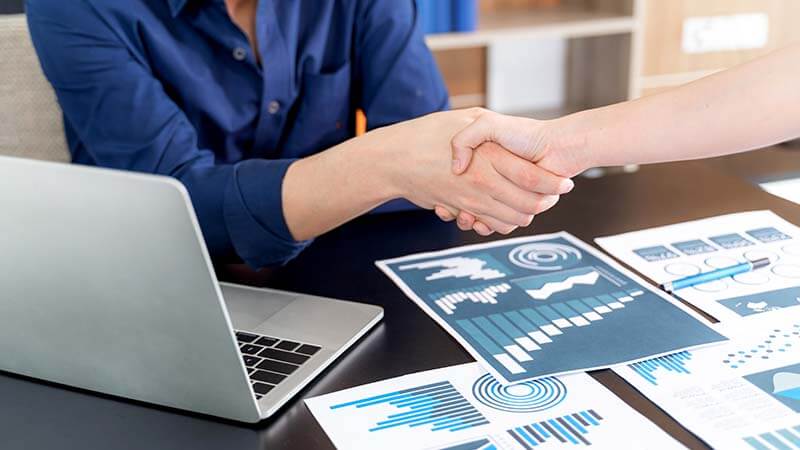 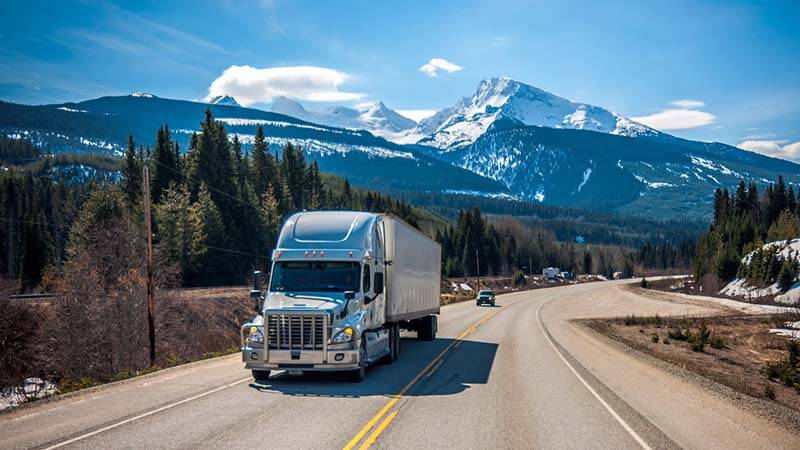 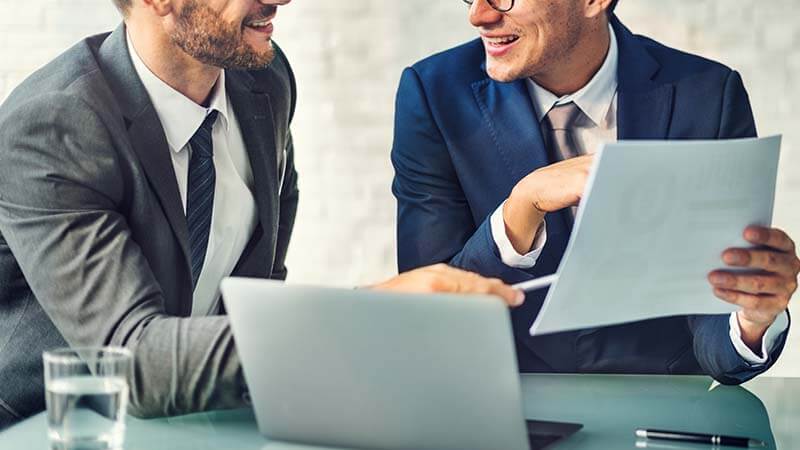 Rextron products are always labeled with FCC, CE, VCCI mark, and conformed to RoHS & REACH standard. We also could apply other certification for our customer to meet their requirement

Rextron is an ISO-9001 certified company, all our products adopted IEC standard

Rextron is a member of HDCP, HDMI, HDBaseT organization, either. 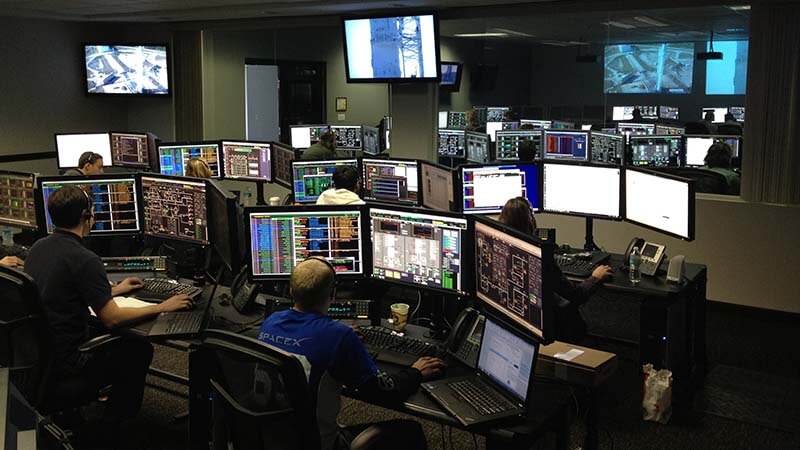 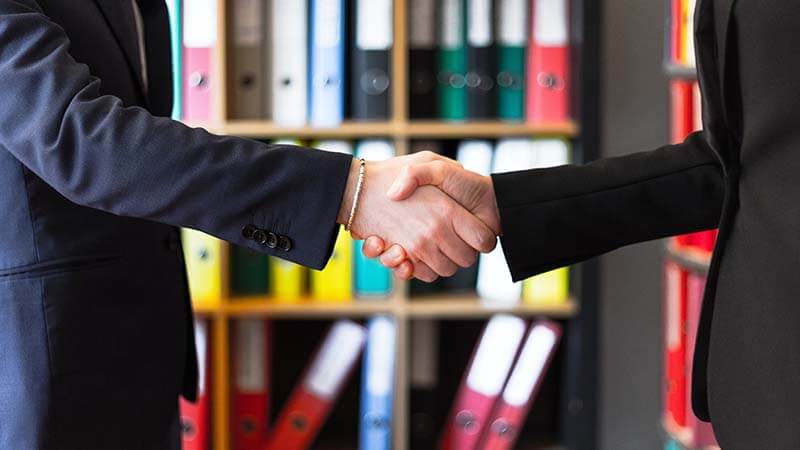 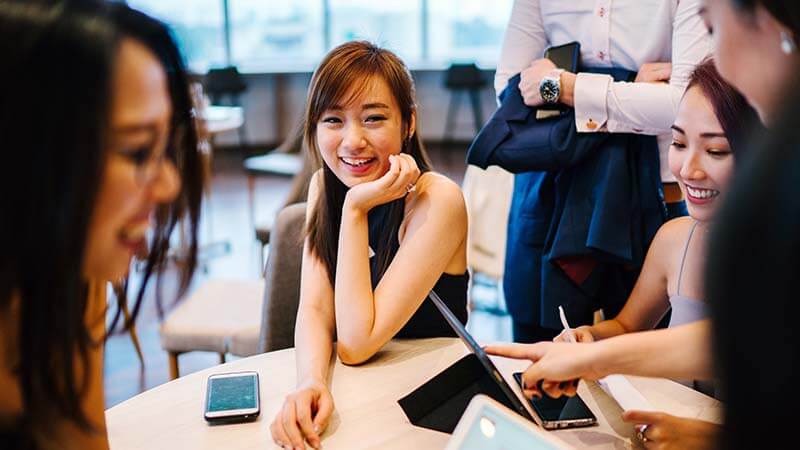 Rextron expects all our employees to be willing to help each other friendly, and the disciplines of Rextron is honesty, hard-working and sustainable operations. Our vision is to be the first-tier provider of IT and IoT products to the government and commercial projects and the best partner in smart application with the AV system companies both in the local and worldwide market. 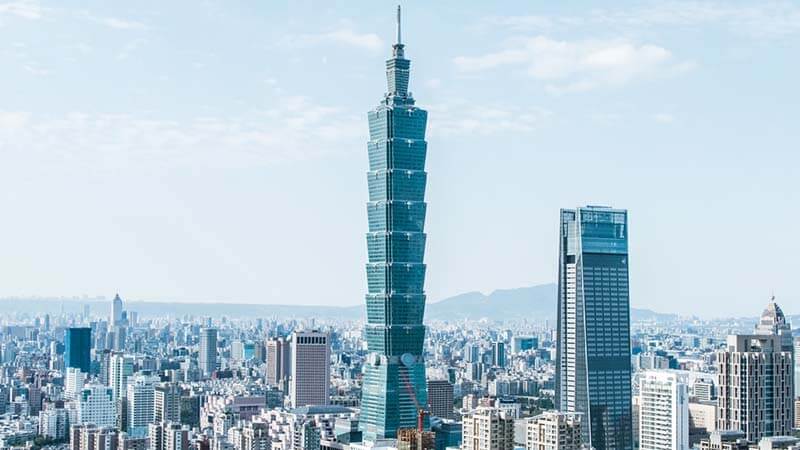 With more than 20 years of a business career in IT field, our management team has creative ideas for team management, financial management, supplier chain management, quality management and pioneered the development of new technologies and successfully moved those solutions into the market. 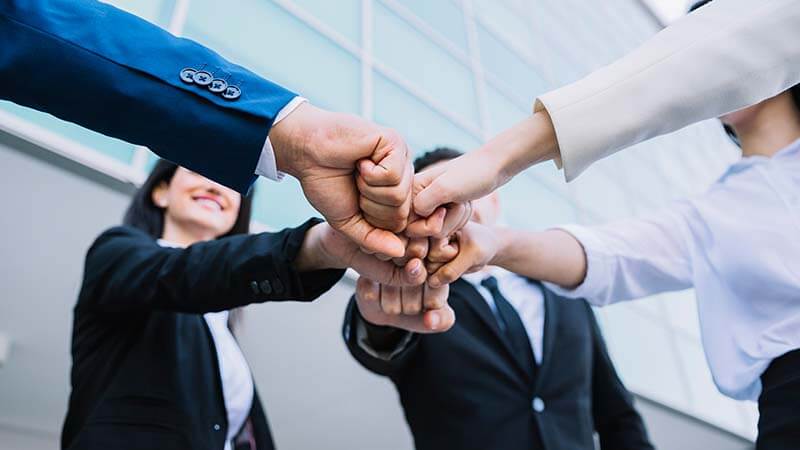 Rextron Started to manufacture Table Box products to the market.

Rextron launched KVM Over IP Video and AV over IP products to the worldwide market...

Rextron launch a series of wallplate products to the market.

Rextron launched HDMI splitter and DVI Splitter to the market.

Rextron launched its new Single Tray Console Drawer, and we are the first to adopt the concept of modularization to design console drawer and applied for the patent.

This site uses cookies. By continuing to browse the site you are agreeing to our use of cookies.
Yes, I agree.
Compare()

The products have beenadded, you can select up to 5 products for comparison.